When I visit Tokyo, I try to catch at least one live show – usually by looking through Tokyo Gig Guide until I find something interesting. Tokyo has a huge number of obscure bands playing tiny, smoke filled venues on any night of the week and every show I’ve seen here has been fantastic.

It’s possible that I’m just fetishizing the music scene here, but I’ve always found that the shows in Tokyo (and Japan in general) have a certain honesty and exuberance to them that’s lacking in New York. Maybe it’s because tickets often run at least 2000-3000 yen (ie. $20-$30 USD), but the audiences feel more dedicated – people are quiet during songs, they move and dance with the music and you often get a wild mix of young fans, hipsters, grizzled old dudes, salarymen (stereotypical Japanese businessmen in suits), etc. It feels less like a “scene” and more like genuine fans coming out to see music.

I’ll note also that Japan has a huge number of amazing female-only bands, more than I’ve ever seen in New York. It’s a whole other topic that would be interesting to explore, maybe in another post.

Tonight’s show in Shinjuku included two bands, both playing a genre that’s pretty specific to Japan. I’ve seen the term “J-Rock” applied too broadly for it to be useful, so the best way I can describe this music is that it sits somewhere between post-rock / shoegaze / garage rock / surf.

You can see for yourself from the videos, but both bands brought both energy and quirkiness to the stage. The music swings between catchy, sentimental songs and more noisy, experimental ones and the bands clearly embrace a pretty broad spectrum of genres. The show was ostensibly Halloween themed, so the bands dressed up, threw candy into the crowd and chanted “Hapi Harouin” between songs.

After the show it finally dawned on me why I love going to these shows so much. Aside from the music itself, it’s an amazing feeling to been in the same room with a group of people who have completely different backgrounds than you, listening to music in a foreign language and realizing that despite all that, you are all still having a shared experience, even across all the things that divide you.

You can learn more about the two bands here: 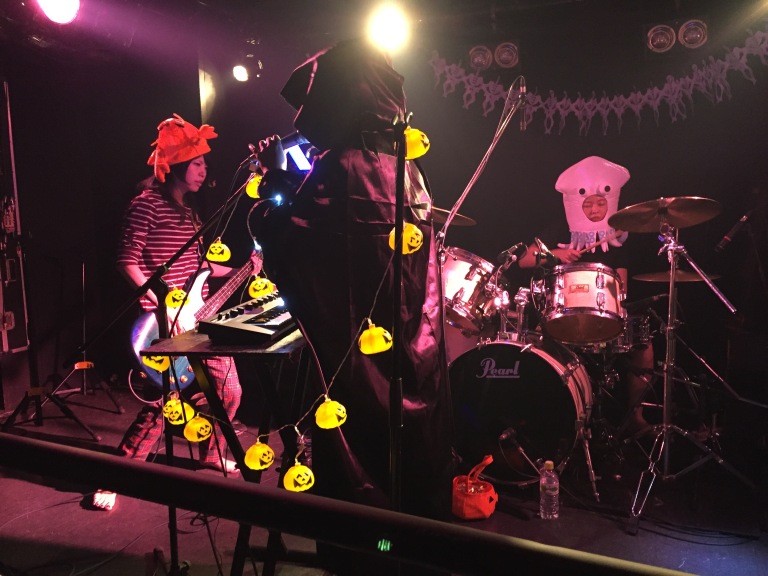 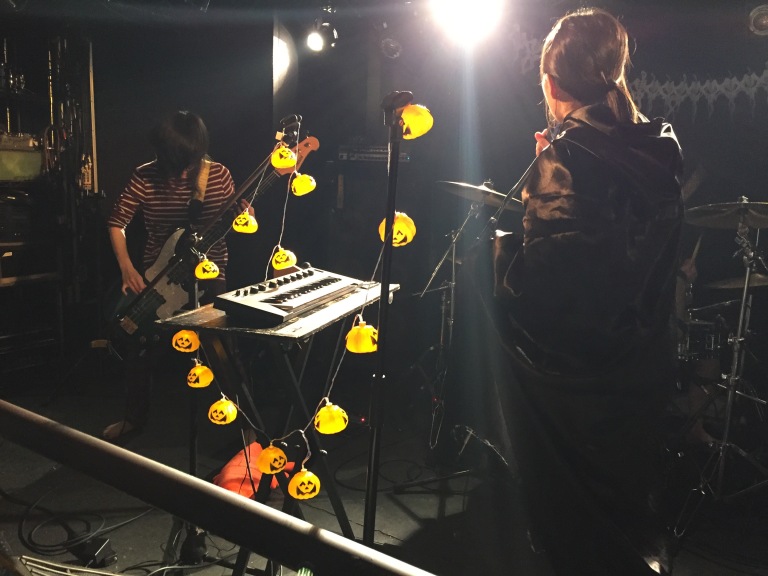 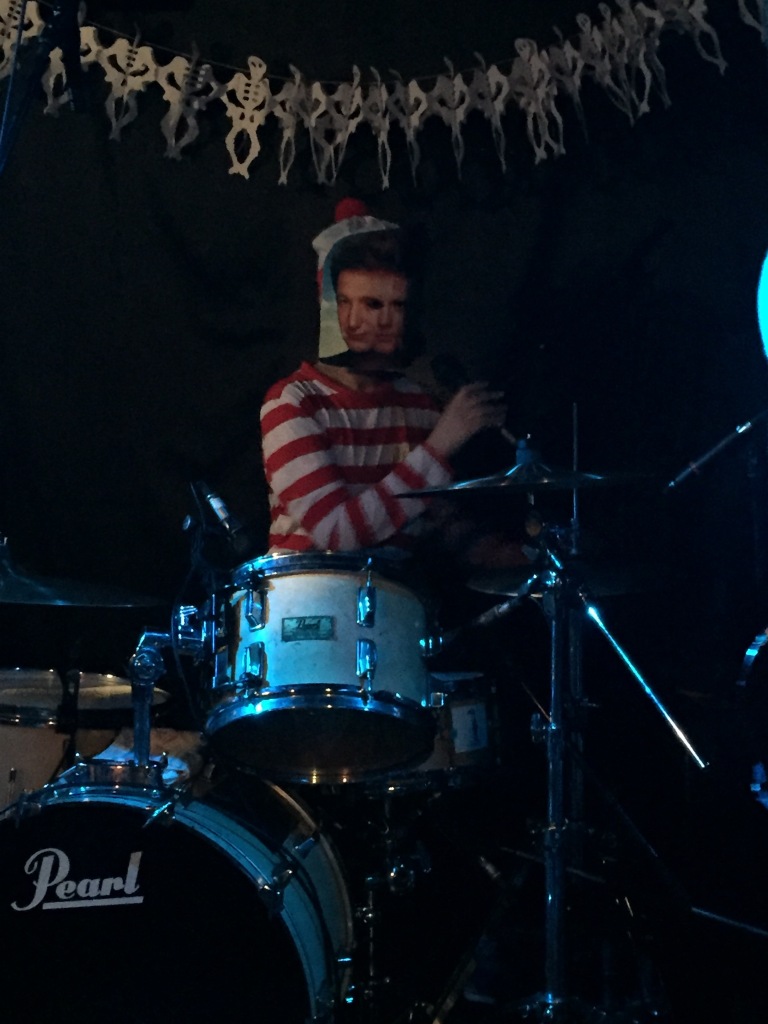 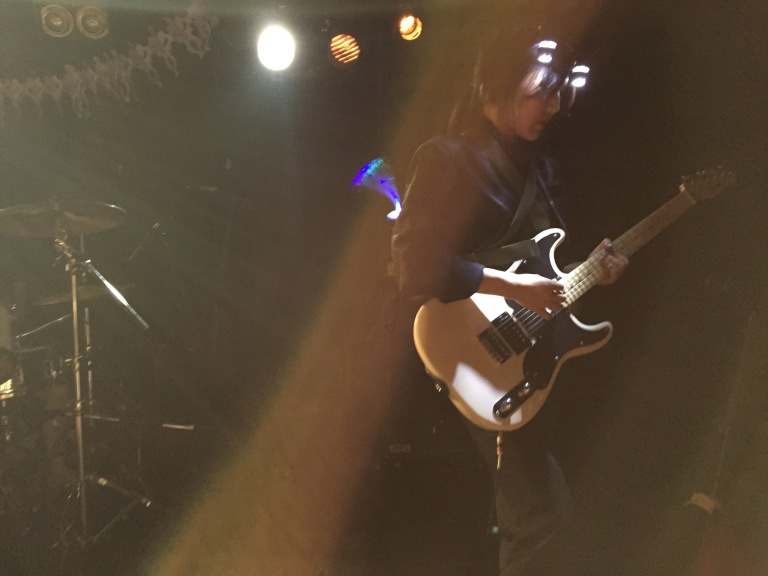 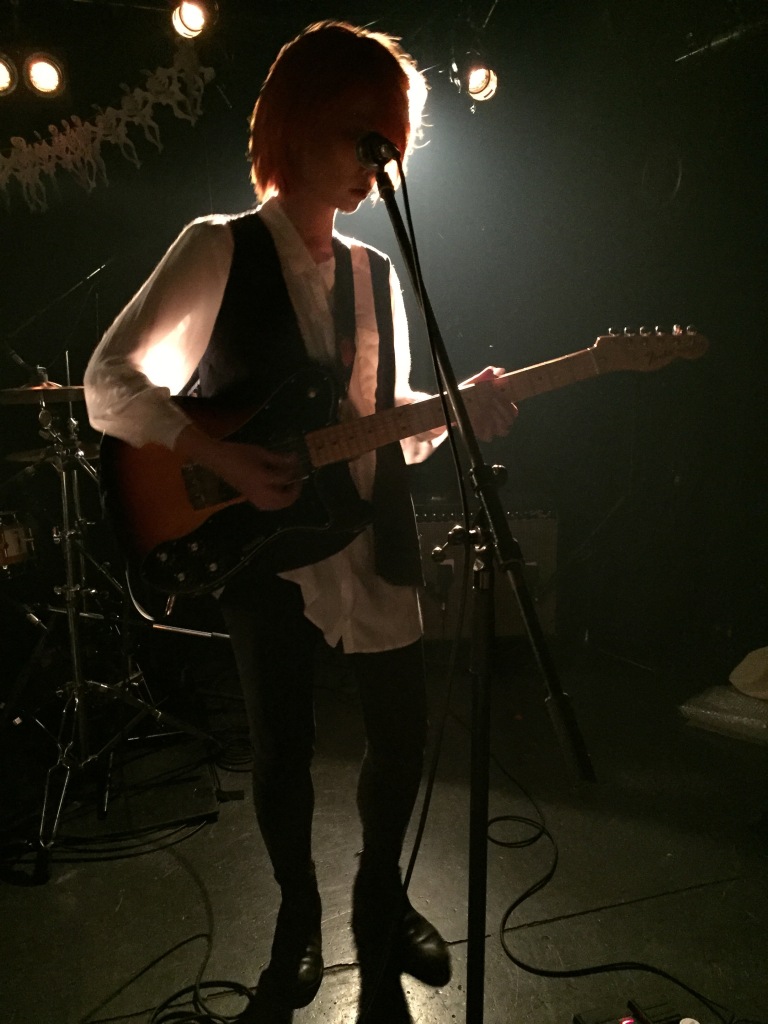